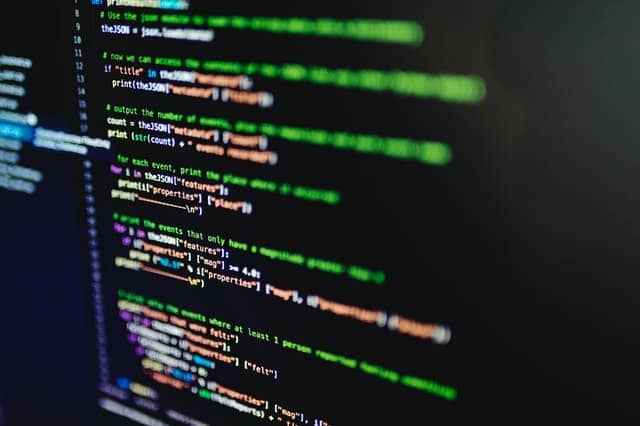 Photo by Nemuel Sereti on Pexels

If you enjoy learning and are interested in tech, programming might be a good step for you. It’s a career where you can work virtually or in the office and write code for apps and other systems. Although the programmer’s job is to write instructions for machines, the end goal is to build something that satisfies the users.

Computer programmers are responsible for your reliable and favorite mobile applications, video games, websites, and others. It is a well-compensated career with an average salary of approximately $67,000 per year (Zippia, 2021). Those still working in the industry earn about $50,000, while the experienced ones make roughly around $85,000 annually, (Career Karma, 2021). This is one of many reasons why people try out tech. If you’re thinking about making this your career, here are some of the best programming languages you should consider learning as a beginner:

Python, according to the Stack Overflow Developer Survey (2020), is incredibly one of the most common programming languages in the world today. Because of its readability, many beginner programmers lean on this as their entryway to other languages. Python is free and is open-source. As a result, it has an array of packages to use and a large community. Programmers also find it user-friendly since it allows easy integration with web services, has simple data structures, and works with GUI-based desktop applications. It’s also used for machine learning and data science. Python is highly popular to the gaming developers community as it can be used to create video games through its 2D imaging and 3D animation packages.

JavaScript comes second in our list as it is also a popular programming language. Facebook, Netflix, and Google have proven JavaScript applications to be valuable and at-par. It performs smoothly with Node.js, an open-source, cross-platform, back-end JavaScript runtime environment that runs on the V8 engine and JavaScript code beyond a web browser, JavaScript is ideally used for both frontend and backend development, games, and mobile applications.

PHP is another popular open-source programming language that dates back to 1990. It’s responsible for more than 80% of established websites on the internet. For example, Facebook, WordPress, and Yahoo use PHP. Programmers use PHP primarily on the server-side, but it can also be used for scripting on the command line. Additionally, many also recognize its ability to write command-line scripts. Advanced PHP programmers can also find it helpful in developing desktop applications. It is an easy-to-learn language, especially for those who are newbies to coding. There are also many online groups and professional communities specifically for the PHP realm to ask questions and learn tips and tricks from.

One of the most sought-after programming languages in the IT job market these days is Java. Owned by Oracle corporation, Java is a high-level, class-based, and object-oriented programming language. In other words with its Write Once, Run Anywhere (WORA) principles, Java proves its flexibility and portability across various platforms, be it on Mac, iOS, Windows, or even Android. To this day, there are 3 billion recognized devices developed with Java. Websites like Amazon and Twitter have proven Java a success. There are many ways a beginner can learn this language, as Java is also lauded in many online forums and communities. It might be a little more complex than others, but learning to code with Java can genuinely take your career to the next level.

According to Statista (2021), Android held a smartphone operating system market share of more than 70%. This puts Android at the top as the highest-selling and globally used operating system. Google even declared Kotlin to be the primary language for Android development. As such, learning the Kotlin programming language is highly demanded in the IT landscape today. There are plenty of reasons why Kotlin made it to this list. For one, it is a cross-platform and general-purpose coding language that can provide you with full interoperability via Java. Secondly, Kotlin has also been observed in the server-side, web, and cloud developments. Hence, Kotlin can be relied upon for its popularity and extent of use. These are why Kotlin should be considered part of your must-learn programming language list.

Whether you’re an adult or a kid, there are other programming languages to check out. But it will be safe to say that you can start your tech career with these. Your mastery in all these will be your cutting-edge in the competitive IT job market, and since many IT companies require you to have more than just one, you can start honing your skills with this list. It will take some time and money to be fully educated with one programming language, but your future salary will make all efforts worth your while and pay the capital off. 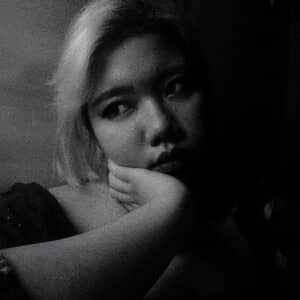 Chatty is a freelance writer from Manila.

She finds joy in inspiring and educating others through writing. That’s why aside from her job as a language evaluator for local and international students, she spends her leisure time writing about various topics such as lifestyle, technology, and business.


Please support this site and join our Discord!